News
Home / News / Company News / Under the skin: This self-driving car 'brain' is as quick as yours

Under the skin: This self-driving car 'brain' is as quick as yours

ZF Friedrichshafen, a large supplier known for its variable speed transmissions, revealed its next-generation Pro AI (scheduled to start production in 2024) at the Shanghai Auto Show last month. Pro AI is known as the most powerful automotive-grade supercomputer in the world. It can be used in any vehicle in a variety of different roles, from the advanced architecture that appears in traditional cars to providing the intelligence required for autonomous driving.

It is necessary to control the rapidly increasing features and functions in modern cars. So far, this has been accomplished by multiple electronic control units (ECUs) scattered around the car, and with each new function added, the number is also increasing. The new method is to divide the car into multiple regions and regions. These regions can provide power and data connections for sensors and devices through simple connections with domain controllers and regional controllers. Aptiv, a supplier currently developing smart vehicle architecture, believes that this will reduce the weight of car wiring by 20%.

Pro AI is an example of an emerging in-vehicle supercomputer, which can be used as a domain controller or area controller, or as a central controller. It is also not a closed store, so it can run ZF's own software or third-party software. In a sense, it can "fuse" all sensor data from radar, lidar, camera, and audio to create a picture of the surrounding environment, thereby enabling it to establish a situational awareness. It is also optimized for deep learning processes, which are the basis for advanced safety features and autonomous driving. For example, it can forward sensor data to a storage system, making it easier to train the computer's artificial intelligence.

So, does this make it as smart as the human brain? Maybe not yet. It may have a similar calculation speed (although the estimates that can be achieved by the adult brain are indeed only estimates), but it cannot build itself, nor can it program from scratch. The human brain can also rewire or reconfigure itself through neuroplasticity: if it suffers damage, it can move its functions to another area.

In addition, as a result of learning, the human brain has the ability to physically change its structure by reconnecting neurons. Although computer scientists (including researchers at IBM) are trying to simulate this so-called brain plasticity in computer AI, it is still unclear to what extent computers can adapt and reorganize themselves in the real world without any conditions. Human intervention.

Solemnly declare: The copyright of this article belongs to the original author. The reprinted article is only for the purpose of disseminating more information. If the author's information is incorrectly marked, please contact us to modify or delete it at the first time. Thank you 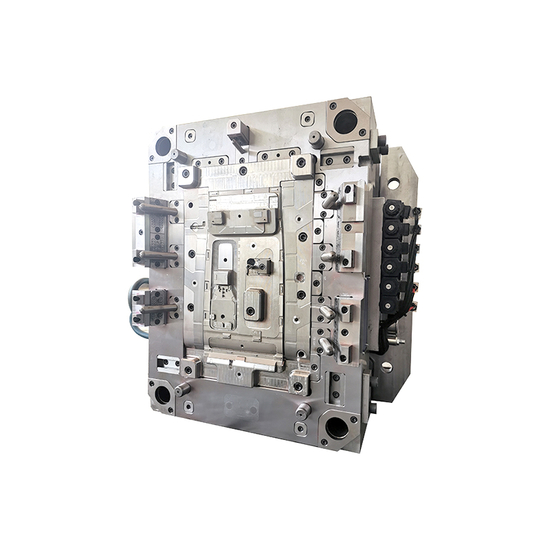 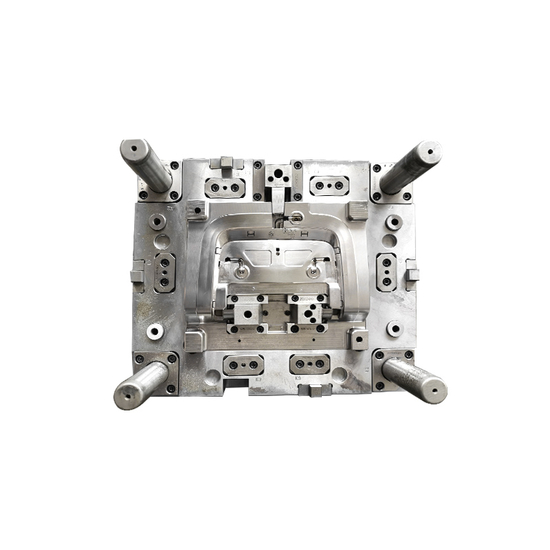 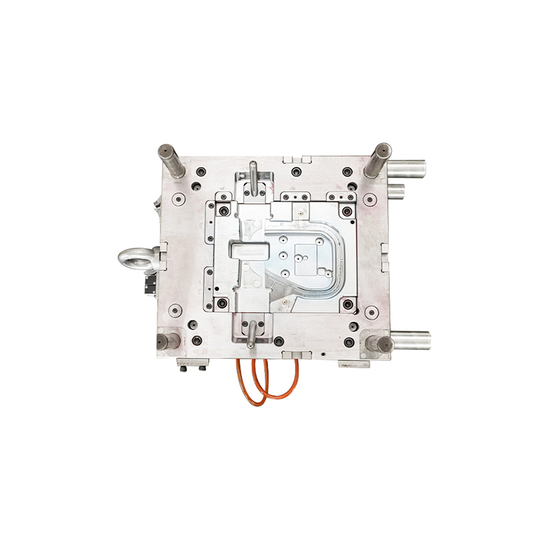 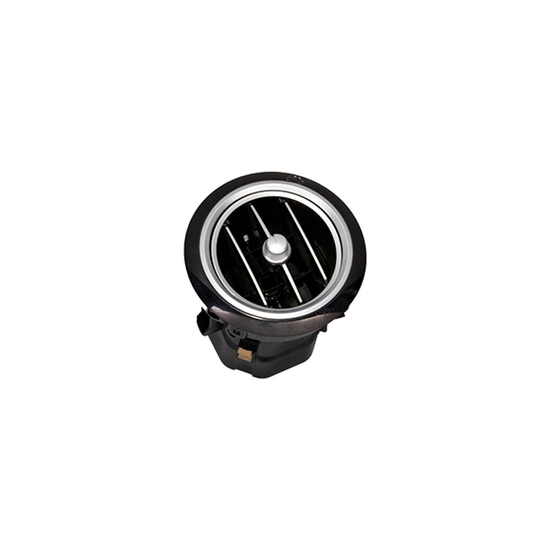 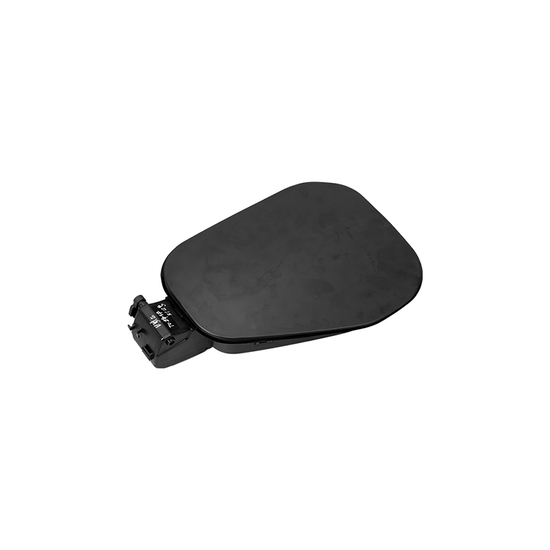 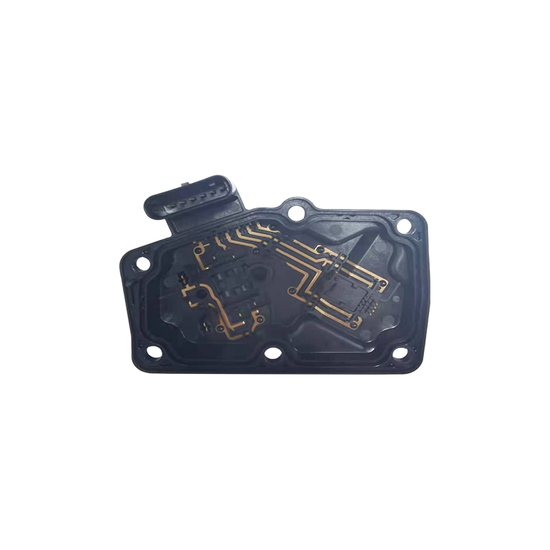 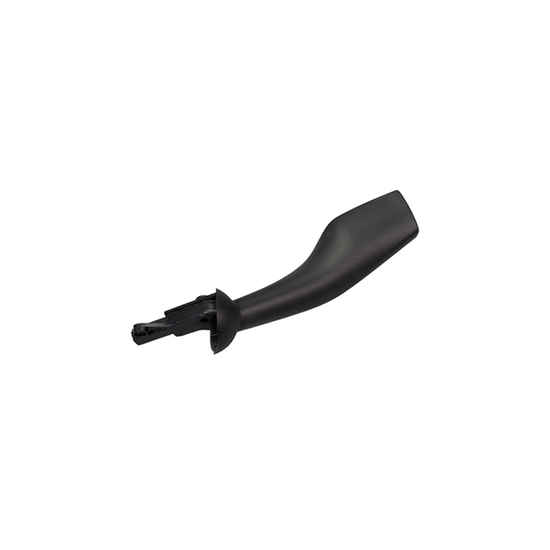 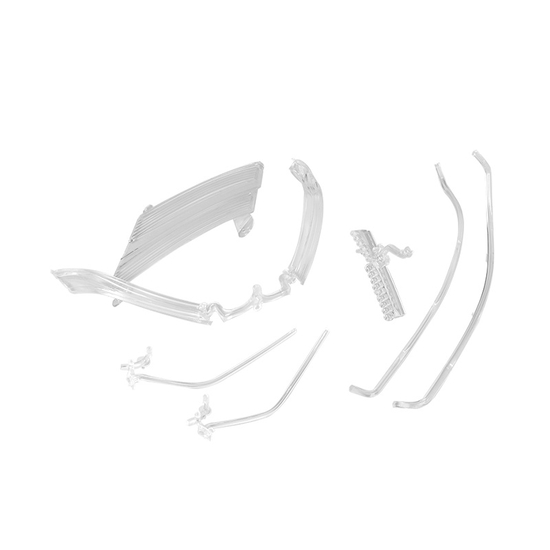 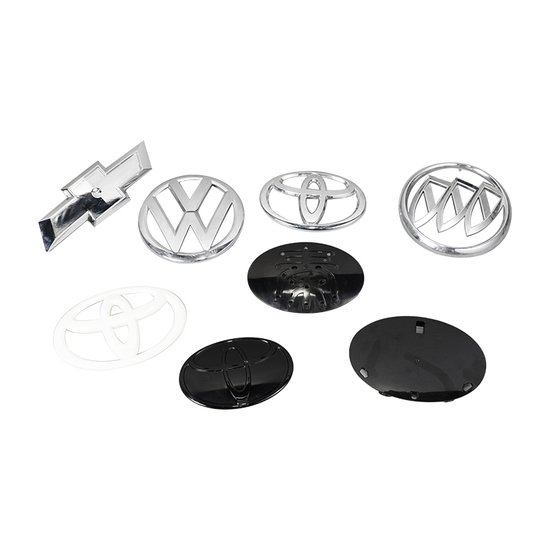 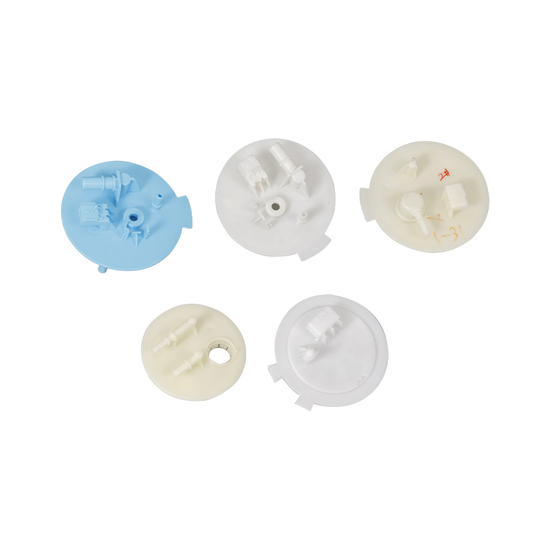